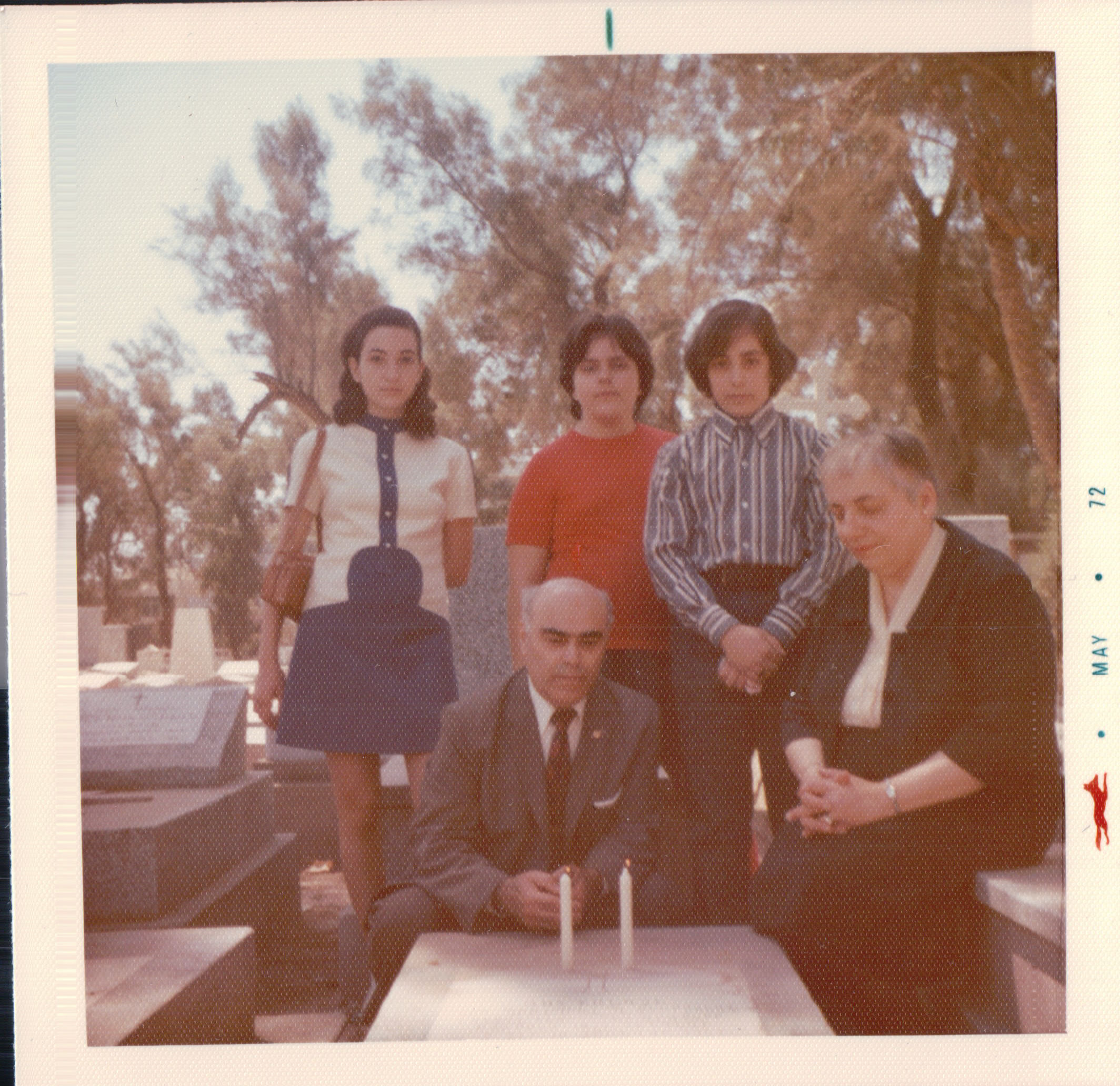 This speech is about 1st generation Armenian Americans born in Detroit. Rose Paulian was born in 1923 and worked hard in her father’s hotels. John and Linda were born in 1958 and 1960. They had an immigrant father Roupen.

Written for the Toastmasters International Speech Contest August 2018. 5 to 7 minutes. It must stand on its own. Introduction is:

I am the daughter of Armenian immigrants. My dad was born in the Ottoman Empire in 1913, before the start of the Armenian Genocide. My mom was born in a hotel in Detroit Michigan in 1923.

My dad wasn’t born free, he was born in a war zone. My mom was born free to work at the family business changing sheets and cleaning during the Great Depression.

Ladies and Gentlemen, America used to be the land of the immigrants. America meant freedom from oppression, freedom from religious wars, freedom to strive and be rewarded. I feel we have lost most of this freedom.

My parents, Roupen and Rosie, earned their freedom.

My dad was born to survive the Armenian Massacre. I grew up calling it a massacre because the term Genocide didn’t exist when it happened. Roupen’s father was killed in an Armenian church. His family received shelter from a Kurdish tribe. Infant Roupen was then carried to safety through Syria and on to Baghdad Iraq by his mother Hyganoush Kurkjian Iguidbashian. Her brother Levon, was a doctor in the Turkish Army was able to send them money for food and shelter.

In Baghdad, Roupen was free to get a high school diploma and do his mandatory 2 years in the Army. He hoped to be a doctor but was denied entrance into college. When a Muslim man didn’t show up for pharmacy school, Roupen’s Uncle Yervant slide him into the program. College was not a right in the middle east. The Christian quota system almost denied him the freedom of education.

Roupen wanted children but wanted them to be born free of oppression, He came to America when he was 37. He repeated college and married Rosie Paulian in Detroit.

My mom Rosie was born in Detroit in 1923. She had beautiful brown eyes, a kind heart and a sense of humor. Rosie’s father Parnak bought his first hotel to house his wife, sister, and the seven orphaned children of his family. He became loved for helping Armenians relocate to Detroit. When WWII started, his hotel filled with people to work in the factories. Parnak bought many hotels and the family became wealthy.

Rosie worked in the hotels and went to Catholic school. She graduated high school and studied to be a teacher at Mary Grove college. She instead worked at JL Hudson’s in the silverware department since the teaching positions were too far away from Detroit.

Her father Parnak saw that she wasn’t marrying. The match makers saw Rosie and Roupen as a good couple, both older and very smart. Roupen had his pharmacy degree and Rosie was nearly 30 years old. They found freedom being together.

TRANSITION TO JOHN AND LINDA

My brother John and I are products of Detroit, a fine place to be in 1960. John, who passed out at the sight of blood in biology class, became a pediatric heart surgeon. He married a Swedish American.

I grew up watching my dad fix toasters. I fetched tools and learned how to take things apart. I thank my dad for my engineering side. I thank my mom for teaching me to cook. I became a computer engineer and an Ayurvedic vegan. Ayurveda is the ancient Indian medical system.

I have a beautiful daughter who is also an engineer, no broken toasters except for me. She is Armenian, Irish, and German. HA

If I had been born in Armenia, I might have lived on a vineyard picking grapes and breathing fresh air. Instead, I was raised in the Motor City breathing exhaust fumes and dancing to Michael Jackson. DANCE.

It’s challenging being an immigrant in the U.S. these days. Too often, immigrants are seen through lenses of hatred. Most Armenians lost their homeland a hundred years ago due to conflicts between religions, or culture, or class, or levels of education.

I hope Americans can return to a time when people love each other even though we are all different. I believe we are all born Free, but hatred takes away that freedom. Are you born free, or born to hate, it’s your choice?

PUT HAND OUT FOR THE CONTEST CHAIRPERSON